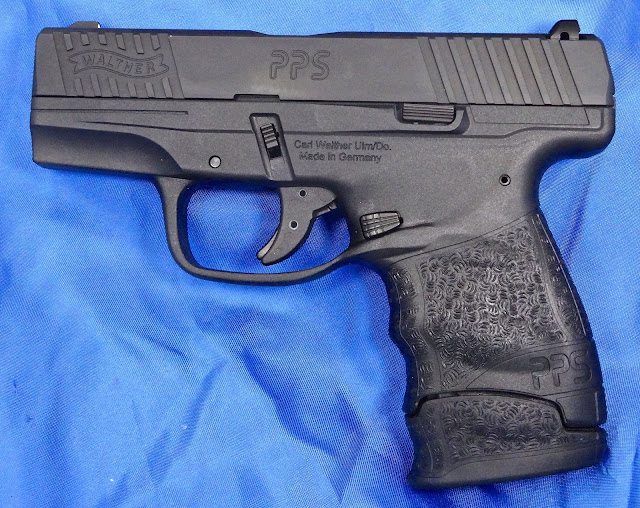 Walther brought the PPS to market about 8 years ago.  I reviewed it in 2008 and found it's accuracy to be passable but I did not care for the trigger, grip angle, contour, or texture.  Last year Walther brought out the CCP which had better accuracy and a fantastic grip but had a pretty bad trigger and was a pain to disassemble and put back together.  Now this year Walther gives us the PPS M2.  The trigger is much better than the M1 or what Walther is now referring to as the PPS "Classic".  It give us the better grip of the CCP but in a size proportional to the PPS frame. The M2 is also more accurate than the PPS Classic.

Before we dig deeper into what the M2 has, lets go over the differences between the M2 and the Classic model.

The most notable change is the grip it has a more natural curvature to the back strap which improves the point-ability  and accuracy of the pistol.  The grips are also rounded with palm swells instead of the flat grips on the Classic model and the palm swells improves the feel of the grips which assists in accuracy.  Walther utilizes a cross directional grip pattern that provides a non-slip surface without the overly-aggressive grips found on many other small pistols. 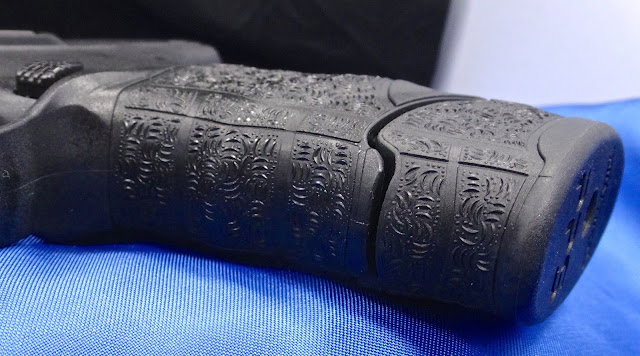 The M2 also incorporates the the US button-style magazine release as opposed to the European ambidextrous paddle releases on the Classic version. 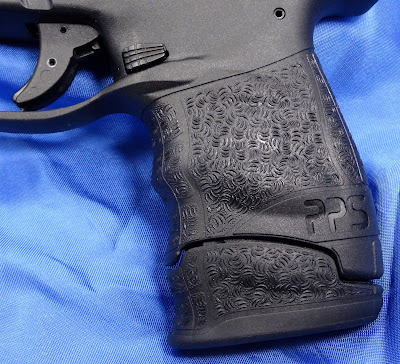 Another much needed touch is the contoured trigger guard which is generously undercut to prevent the shooter from contracting the dreaded condition most commonly referred to as "Glock knuckle".

The dust cover on the M2 dispenses with the accessory rail and reshapes the dust cover to give a sleeker appearance.  The M2 also provides front cocking serrations.

Lastly Walther supplies the M2 with 3-dot sights made of actual steel for superior ruggedness. 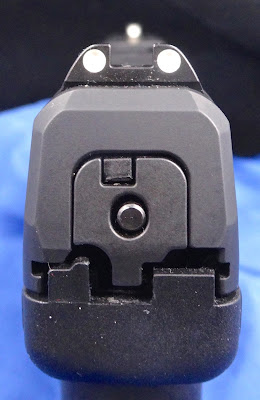 There's a lot to like in this pistol and that includes the accuracy.  All shooting was conducted from a standing two-handed hold. 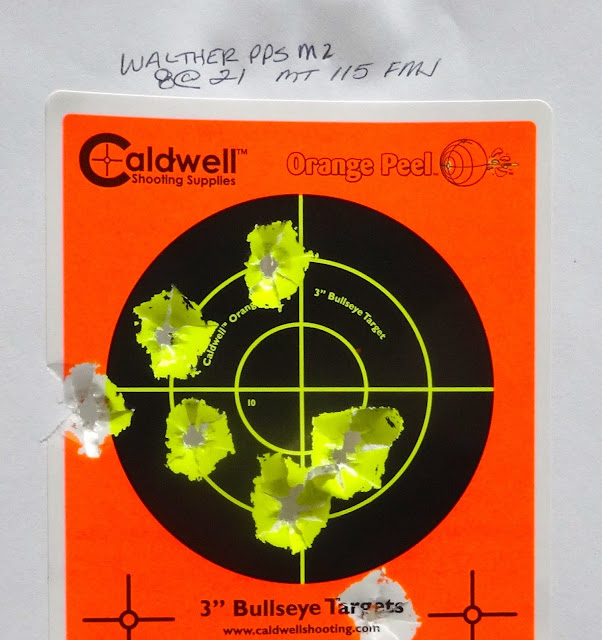 This 3-inch bulls eye shows us the first 8 rounds fired at 21 feet. 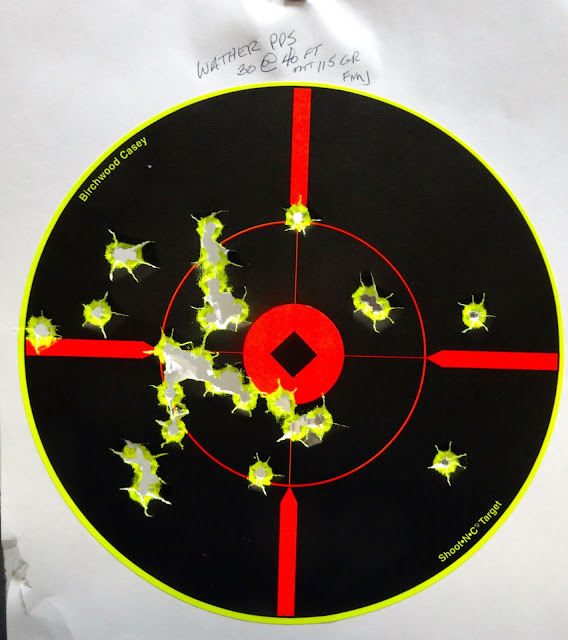 This 8-inch target was rolled out to 40 feet and shot with 30 rounds.  This is excellent shooting for me at 40 feet and trust me...it's the gun, not me. 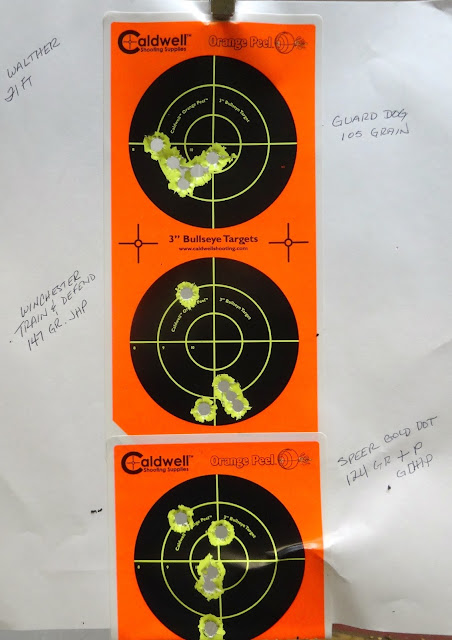 Bottom line on this pistol:  It is a keeper and is a constant companion.  Get one, you'll thank me later.

Paste this address into your web browser  to find this pistol at Arnzen Arms:

And tell 'em that Average Joe sent you.
Posted by Average Joe's Handgun Reviews at 8:12 PM

I'm the opposite with most undercuts: get a knuckle damaged on those that have a deep but narrow undercuts, such as Springfield XD-S.

guns is most crucial part of USA lifestyle, thanks for this