Could this 9mm be the ultimate pocket pistol? 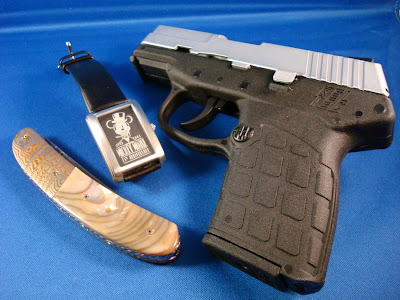 To Keltec or not to Keltec: that is the question:
Whether ‘tis nobler in the mind to suffer
The slings and arrows of the snobbish handgunning elitists for even reviewing a Keltec,
Or take to the PC and write the review based upon actual experience rather than emotion,
And ignore the anonymous internet curmudgeons. 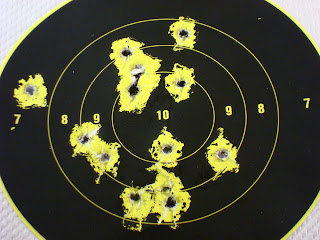 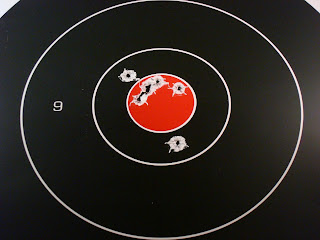 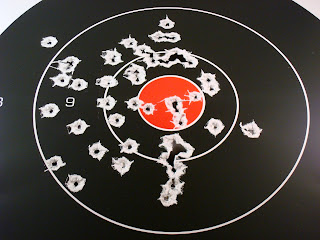 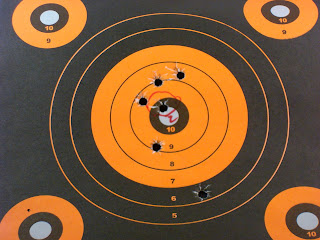 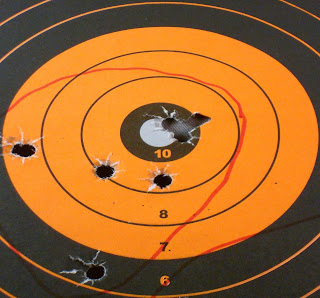 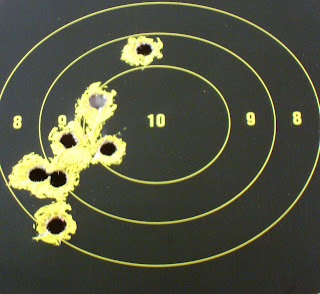 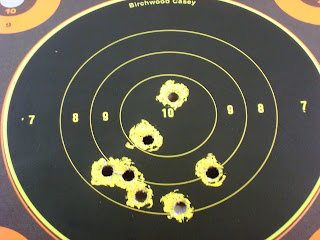 If this little pistol appeals to you for concealed carry then go get one and don't let the opinions of those who might vex you for buying a Keltec pressure you away. Slip it into a good pocket holster (if you have a carry permit) and they won't see it anyway.
Posted by Average Joe's Handgun Reviews at 10:48 PM