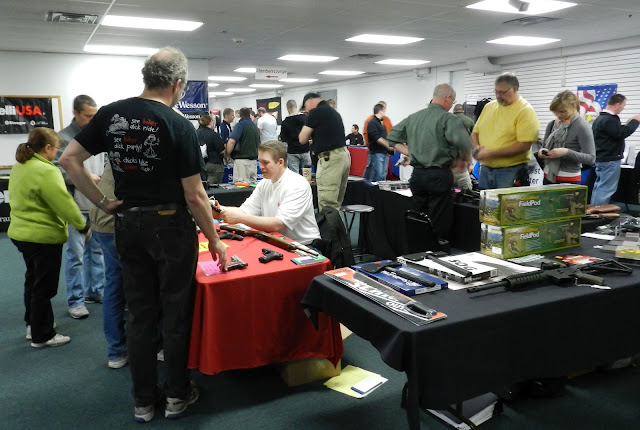 Twice a year Bill's Gun Shop and Range in Robbinsdale, MN hosts their shooters show which brings manufacturer's representatives together to confer, converse and otherwise hobnob with the shooting public.  The Spring show is in full swing with representatives from Colt, Smith & Wesson, Ruger, Taurus, CZ, Springfield, Glock, SIG, Beretta, Legacy Sports International (LSI), Charter Arms, Crimson Trace and many others on board.  A bonus of the show is that you get to shoot any of the firearms that the representatives brought with them.  Unfortunately, it is still too early in the year for the local reps to have the "new for 2012" firearms.  But let me show you what they did bring.


From the good folks at Springfield Armory: 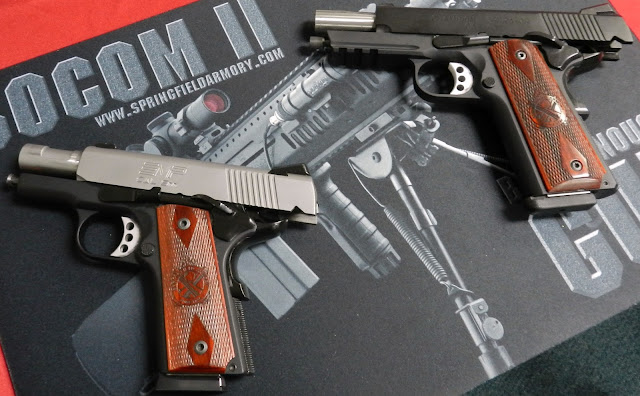 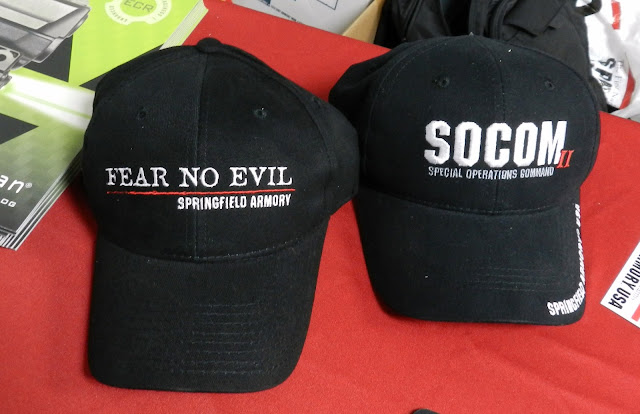 The XDm .45 ACP Competition Model.  This is one I would like to get my hands on. 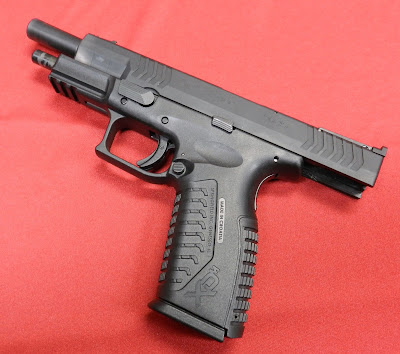 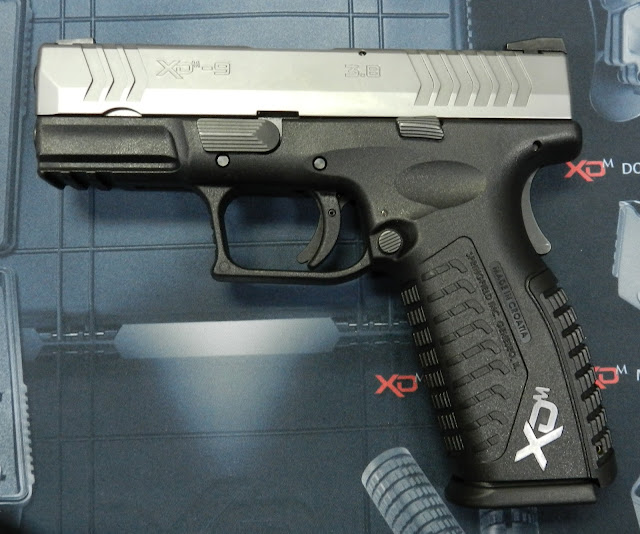 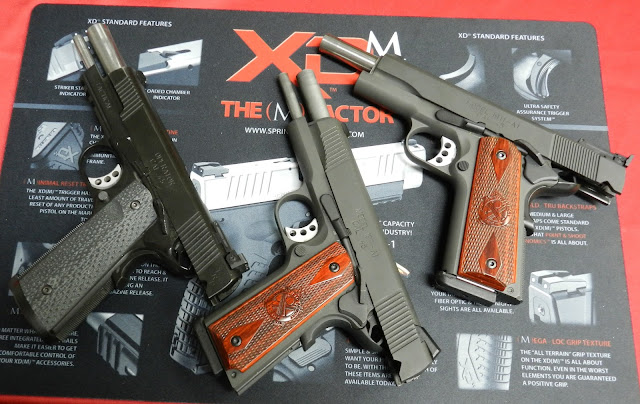 A sweet little .38 Special "Undercover" model from Charter Arms with a black anodized frame and chromed barrel and cylinder. 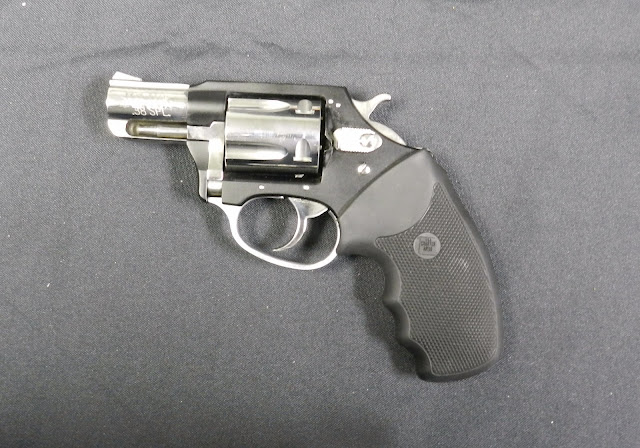 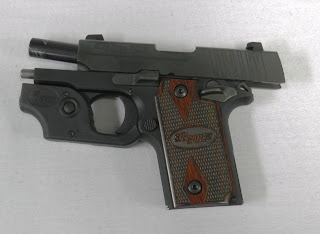 DPMS Panther Arms with one bad-ass .308 which is just perfect for one-shot zombie eradication. 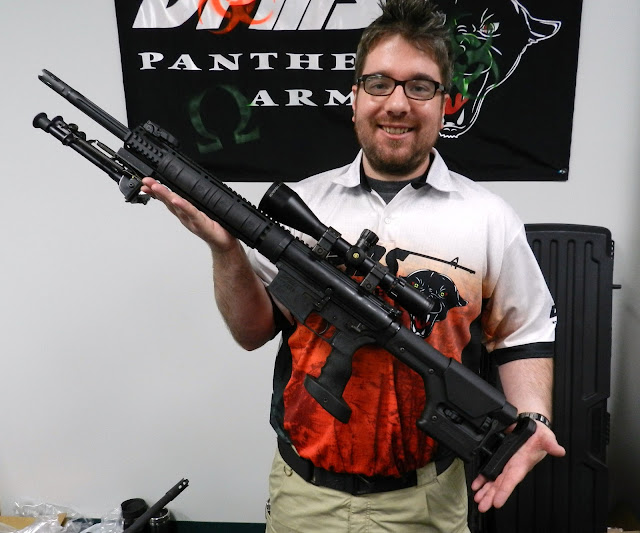 A bad-ass black rifle requires a bad-ass tactical scope for when you need to reach out and touch that zombie from across the valley. 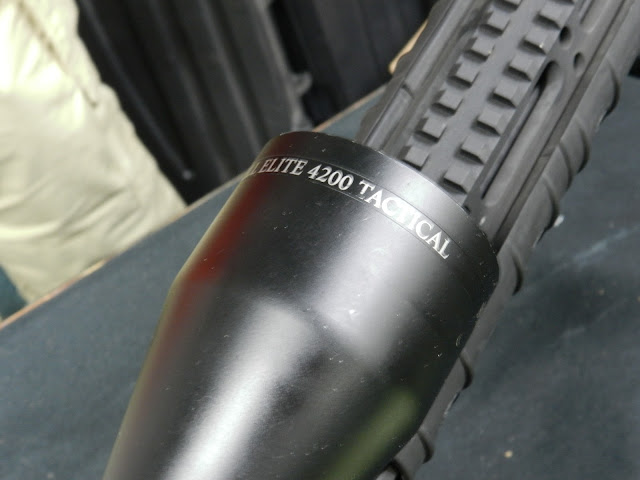 The Smith & Wesson table was packed and the large stack of driver's licenses on his table meant that a lot of his stock was out on the range with shooters. 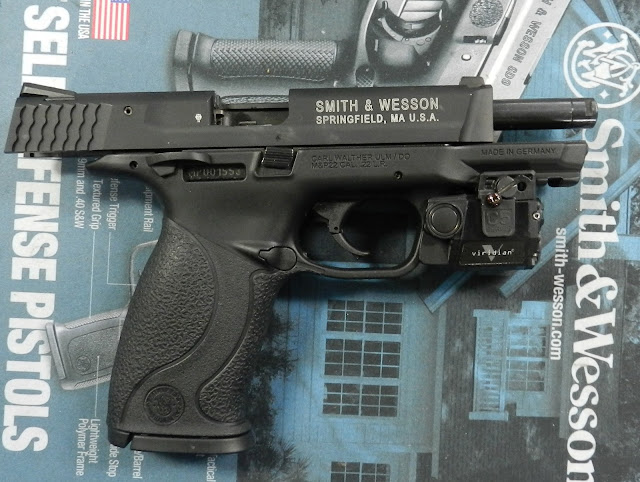 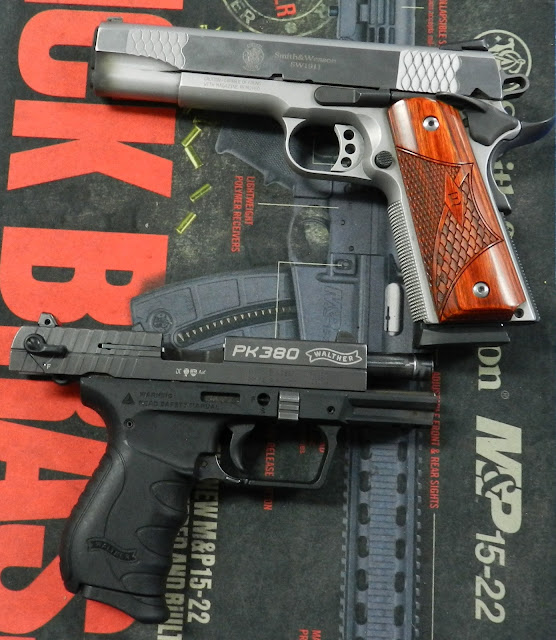 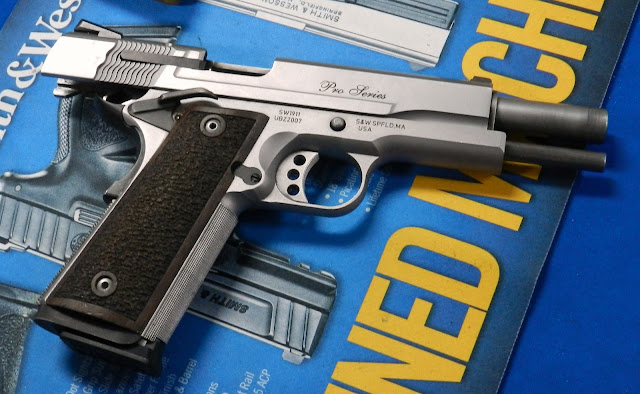 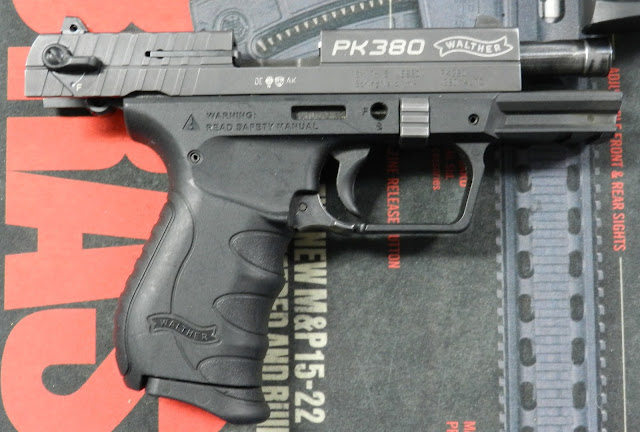 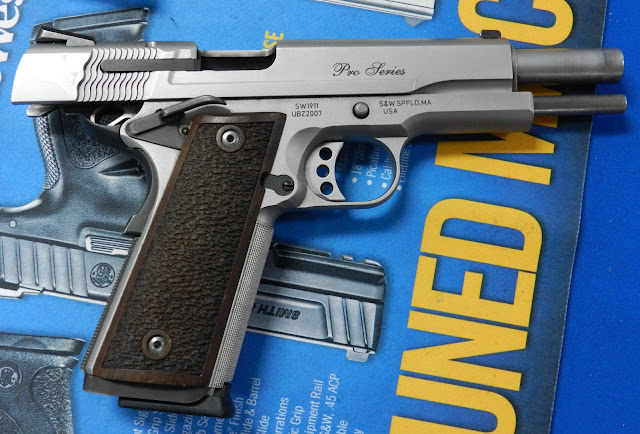 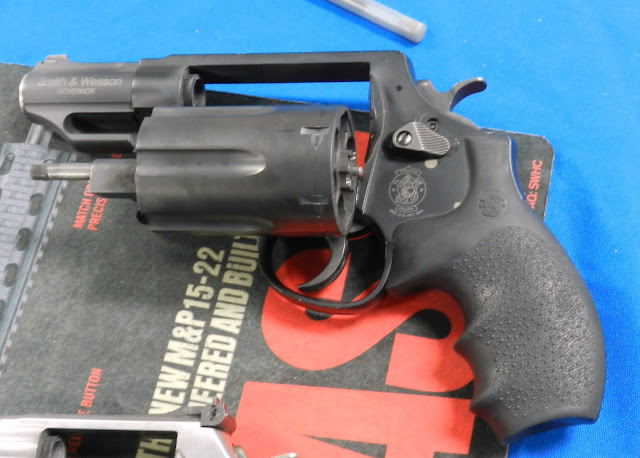 The Legacy Sport's International table was filled with their valued priced goodies like the Austrian ISSC .22 caliber pistols. 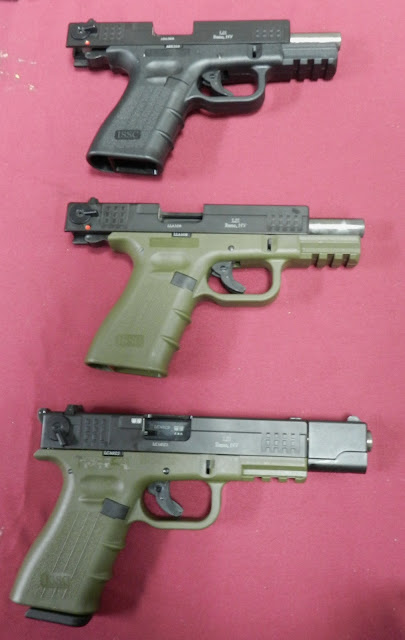 Their Citadel .45 ACP 1911 style pistols.  I have reviewed the compact version in the middle and rate it a best buy for value and performance. 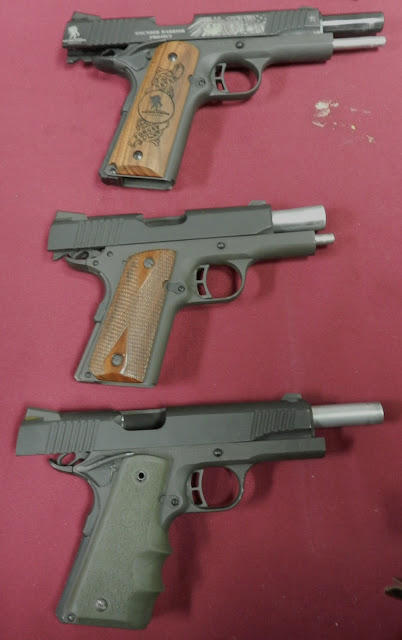 And their line of military inspired .22 LR rifles. For everyone who every bought a Ruger 10/22 because it looked like an M-1 Carbine you can now have your .22 M1 platform.  Oh, where was this rifle when I was  kid! 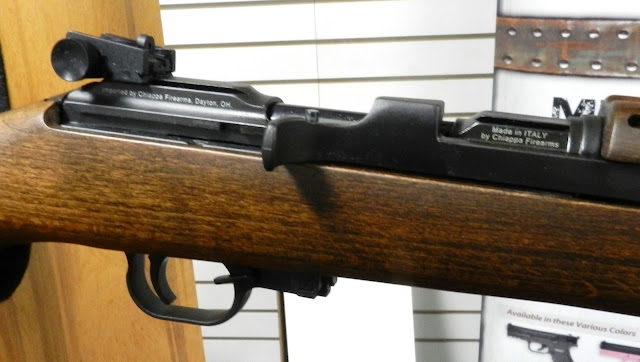 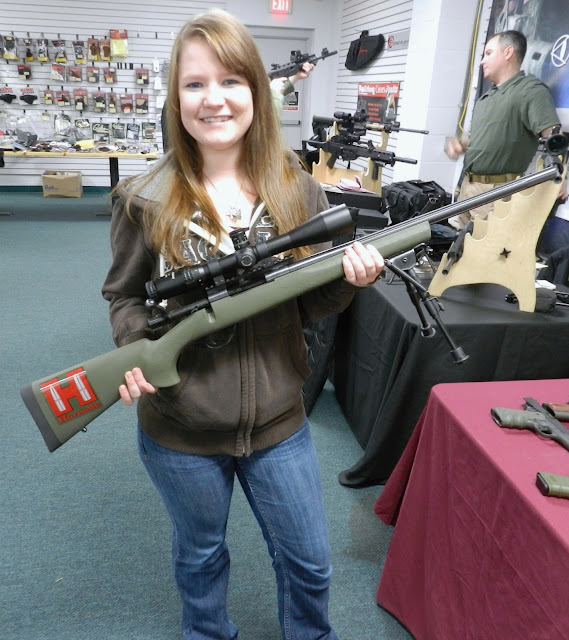 Casi runs the big Howa .308 just fine and she liked what it did to her Franken-Zombie target 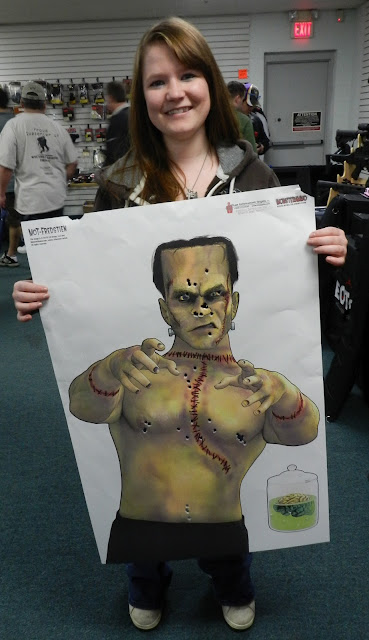 The wares at the Ruger table. 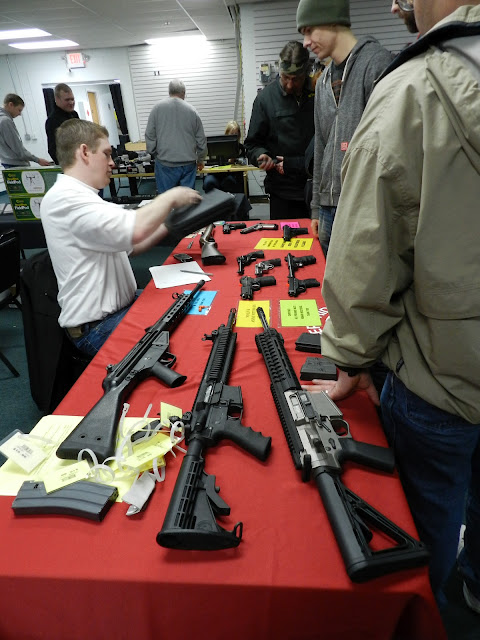 Ah, fond memories.  The Single-Six was the second handgun I ever purchased. 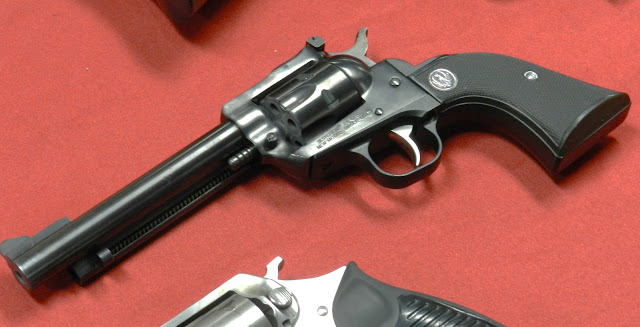 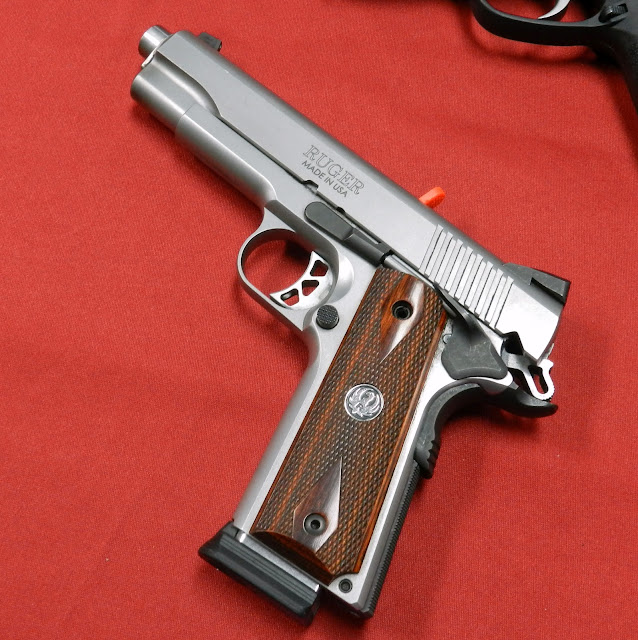 The Taurus table did a brisk business and this was the first time I had every laid eyes (and hands) on this little polymer .38 Special.  It was very light and the the grips made it very comfortable to hold (and if the range lines were not so long I would have definitely given it a test drive). 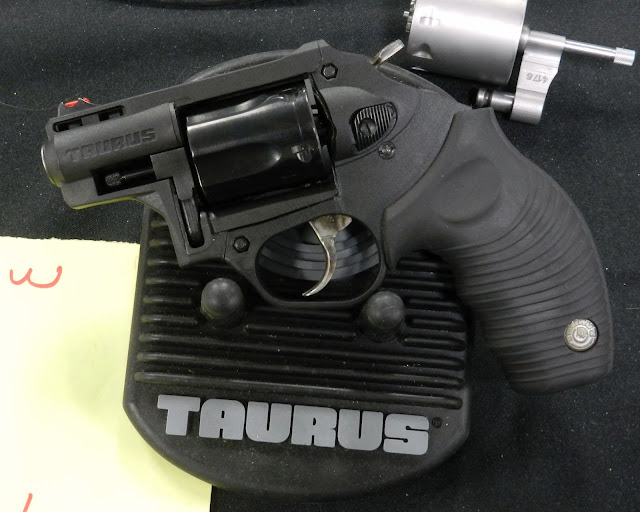 Doc Wesson's dream gun, the five shot .380 ACP Mini Revolver.  It was light weight and small but the trigger got a little challenging at the end of the pull.  Still the Taurus rep. assured me that this was selling well. 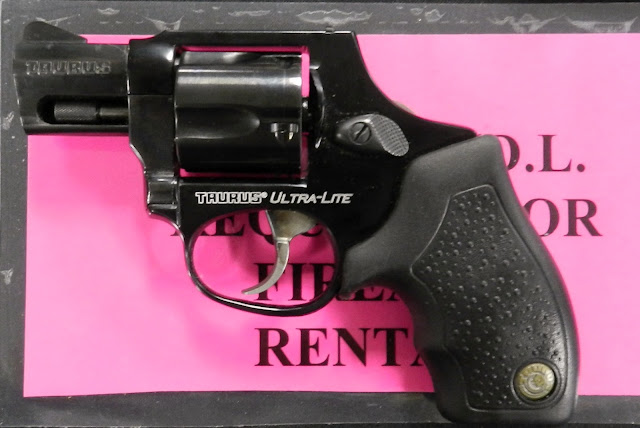 A trio of niche long guns from the Rossi line-up.  The mare's leg cut-down Winchester (which is actually classified as a handgun), a very Marlin-looking .410 gauge lever action shotgun, and the Circuit Judge revolver-carbine. 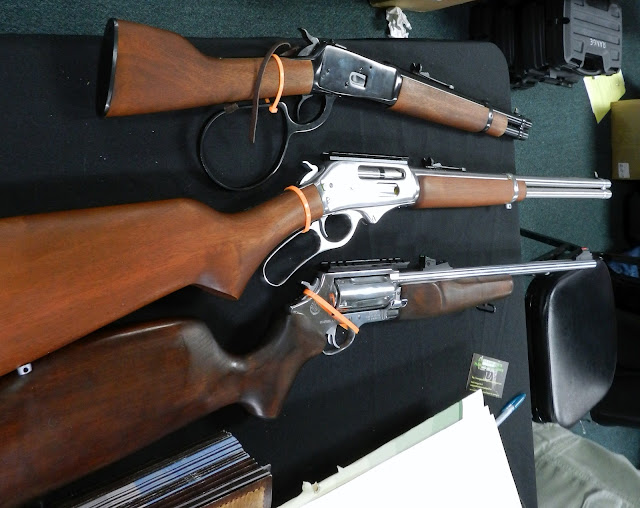 Hopefully by the fall Shooter's Show the reps. will have all the new firearms that their companies are producing this year.