Stock and Barrel Has a Heart Part II

In the last post you saw that we were trying to find homes for some abandoned firearms.  These are the ones I rescued:

The first one is this small Smith & Wesson I frame revolver. 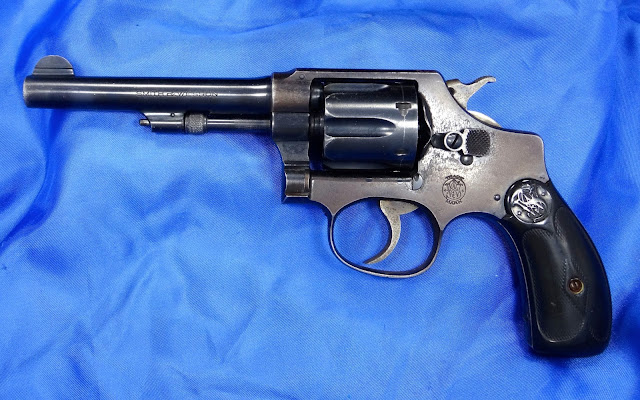 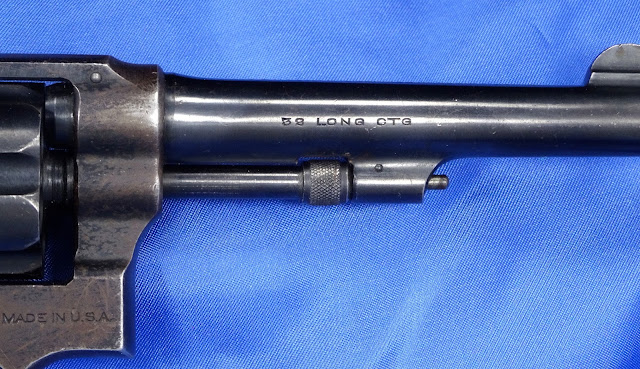 As befitting this diminutive handgun it is chambered in .32 Smith & Wesson Long. 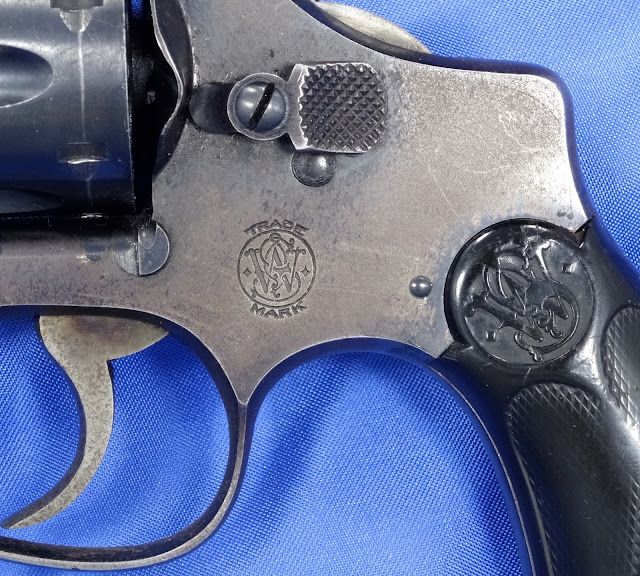 While the finish and the patina are wearing off the markings are still clear. 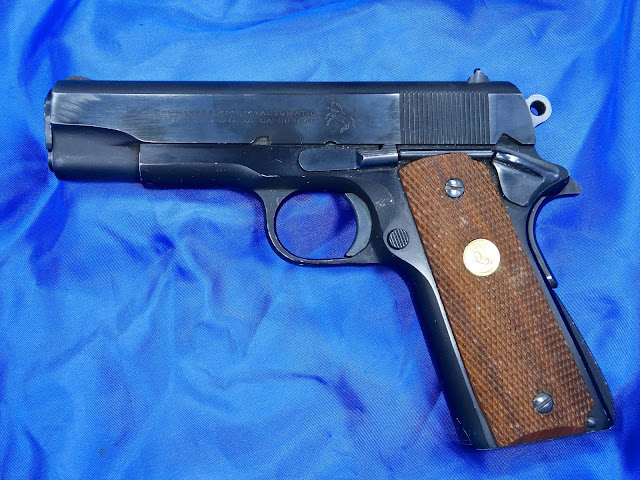 Next up is a Colt Commander.  Today this would be called a Lightweight Commander but back in the day the standard Commander was produced with an aluminum alloy frame. 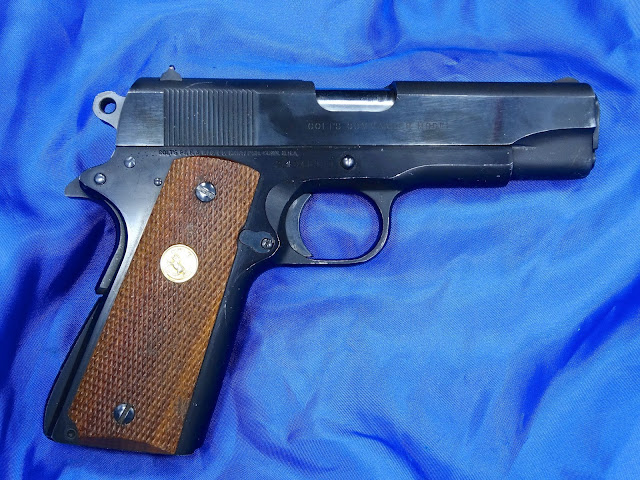 The full steel version was dubbed the "Combat Commander". 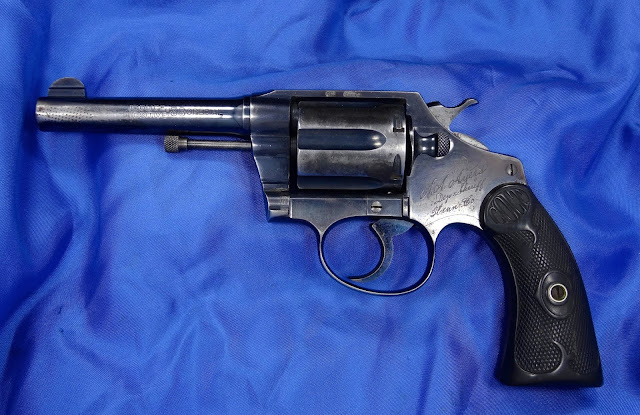 The next one is a Colt Police Positive in .38 Special manufactured in 1911 on Colt's "D" frame which was the same frame Colt used on the Detective Special, Cobra and others. 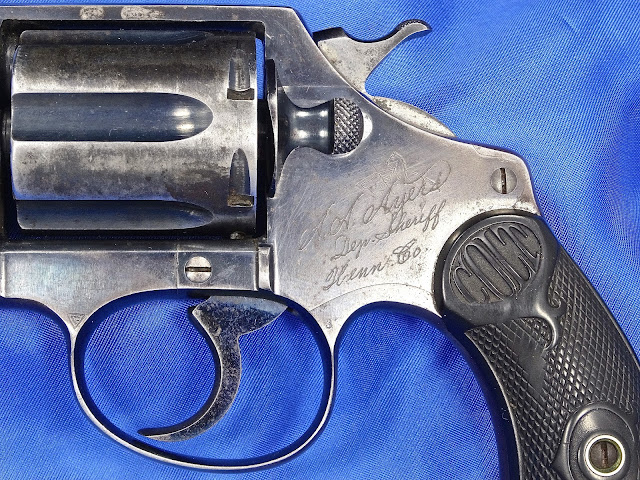 What intrigued me about this revolver was engraved and inscribed to "A.A. Ayres, Deputy Sheriff, Hennipen County".  Hennipen County is the most populated in Minnesota and is the home the Minneapolis.  The Twin Cities of Minneapolis and St. Paul had a storied past during the gangster era.  This revolver undoubtedly saw  deputy Ayres through those tumultuous times. 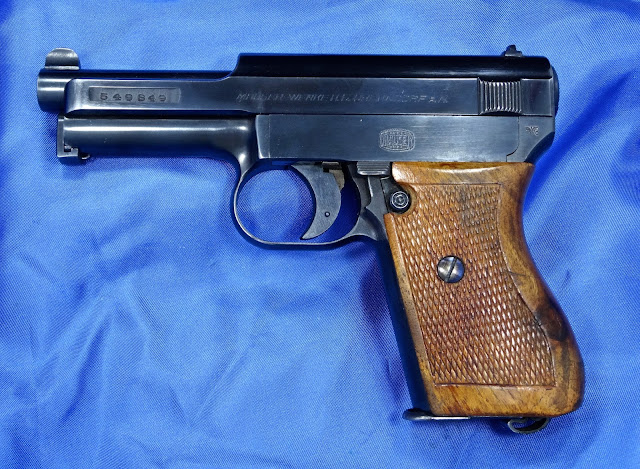 I was really intrigued by this Mauser Model 1934.  Although I have seen these before I have never seen one in this good of condition. 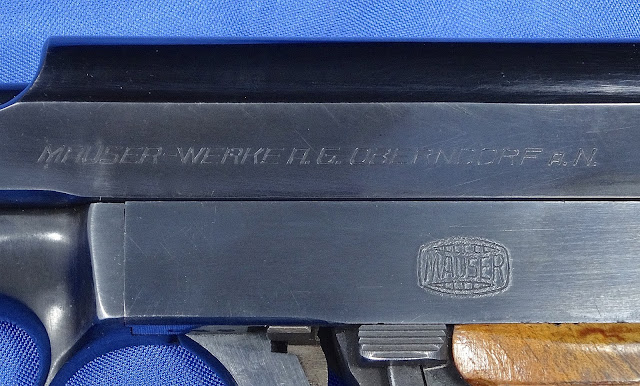 This one came with a story.  It was a WWII bring-back by a soldier who was tasked with disarming the German population during the American occupation. 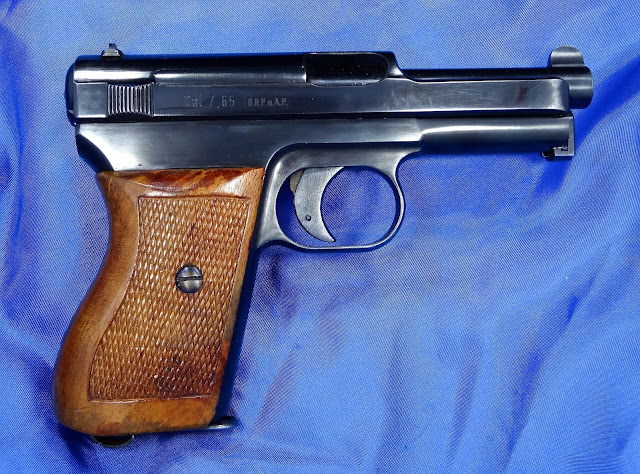 As such there are no importation marks.  There is only a small bit of wear and the walnut grips are in great shape. 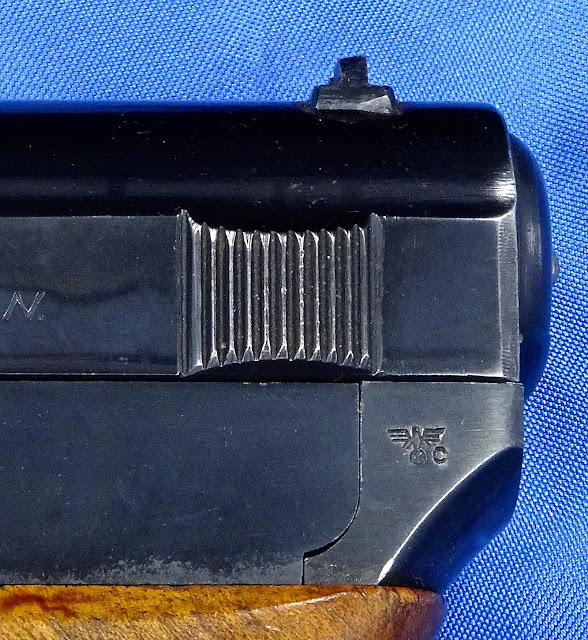 The markings on the rear of the frame and back of the slide show this to be a commercial pistol rather than a military model. 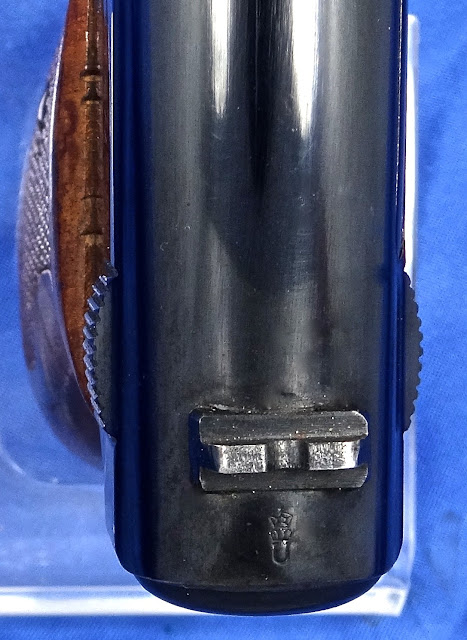 I'll bet DeSantis didn't even know that they made a holster for it.  Fit's pretty well! 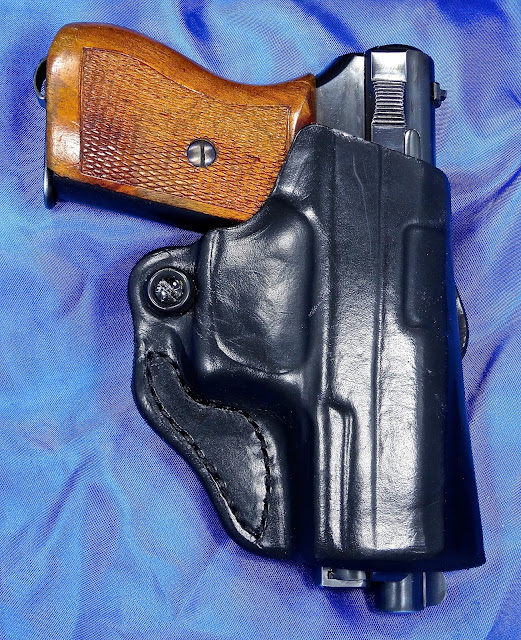 And the little Mauser is a shooter.  This is 25 rounds fired at 5 yards.  Certainly not a long range but this is not a long distance target pistol. 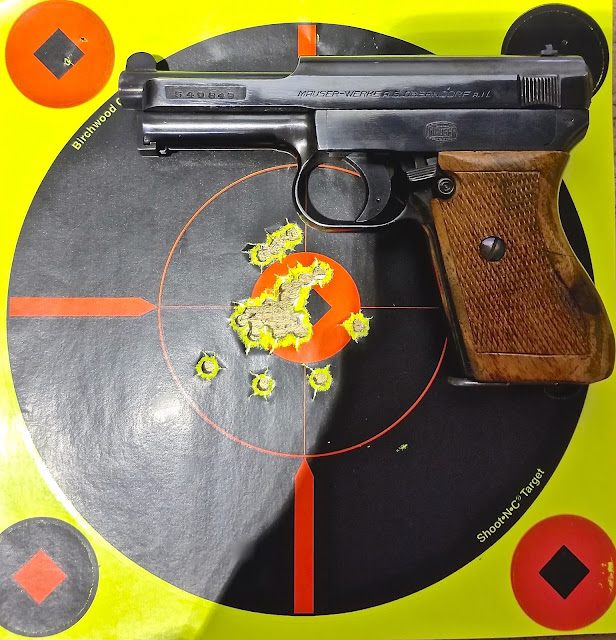 The Model 34 also fed all 25 rounds of PMC 90 grain jacketed hollow points without a hiccup!

The final rescue is a Colt Police Positive in .32 Colt Police.  This caliber is the same as the .32 Smith & Wesson Long but Colt had ammunition produced with the "Colt Police" moniker as they had no intention of putting "S &W" on their barrel 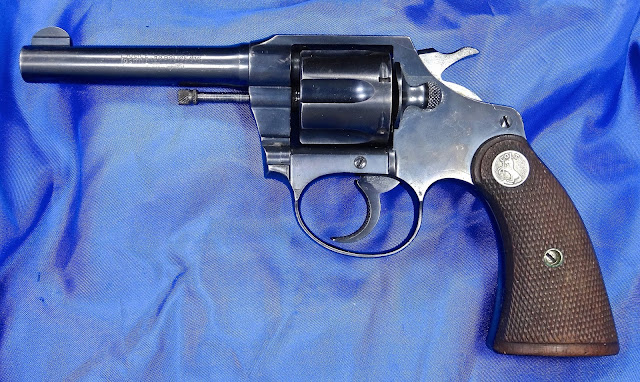 This model and caliber was chosen by NYPD Police Commissioner, Theodore Roosevelt, to be the first handgun put into standardized service with NYC's police department.  It was a fine, if underpowered, choice as I have always found this revolver in the .32 caliber chambering to be very accurate.

There is one last rescue that I picked-up; a Colt Government Model .380 ACP.  This one was not available for photography as it has been pressed into service as my BUG.

The next time you see a case full of rusty or brown-patina colored guns take a closer look, you may be bypassing some real history.